On February 17 and 18, 2020, the presentation of the closing of the 1st promotion campaign “Origen España” 2017-2020 took place, which was held in the Stables of the Mosque of Córdoba, where two cocktails were offered and prepared by Celia Jiménez (star Michelin 2006).

The Spanish Association of Denominations of Origin “Origin Spain” was created in 2008, due to the concern of a group of producers of agri-food products to promote the recognition of the essential role of Protected Origin Denominations (PDO) and Protected Geographical Indications (PGI) ) Spanish agri-food.

The Association launched the promotion campaign “Stories on your table” in 2017. Its objectives have been to change the level of recognition of the PDO and PGI logos to recognize the inimitable value and the “know-how” of the artisan, farmer or rancher behind each product. 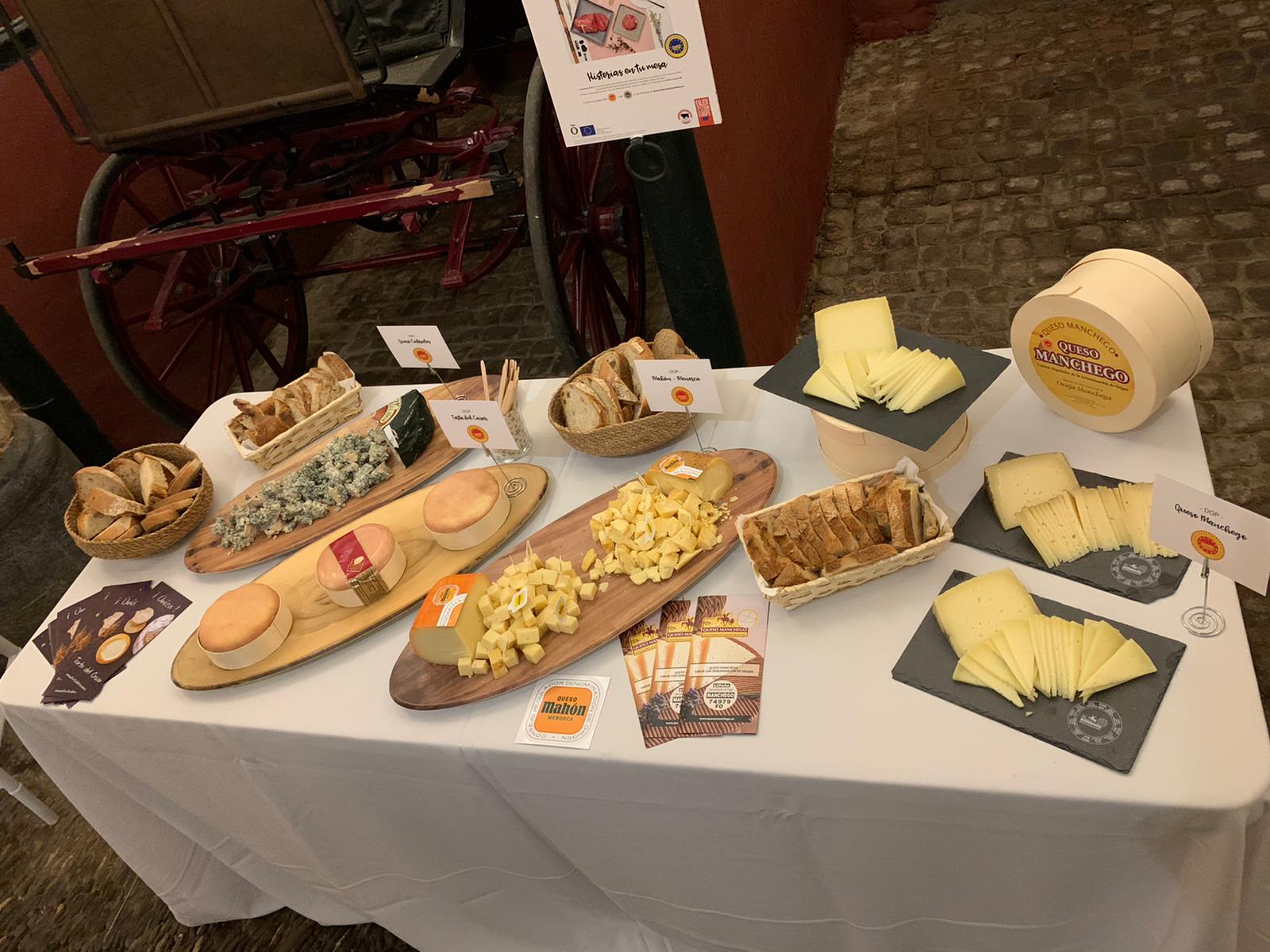